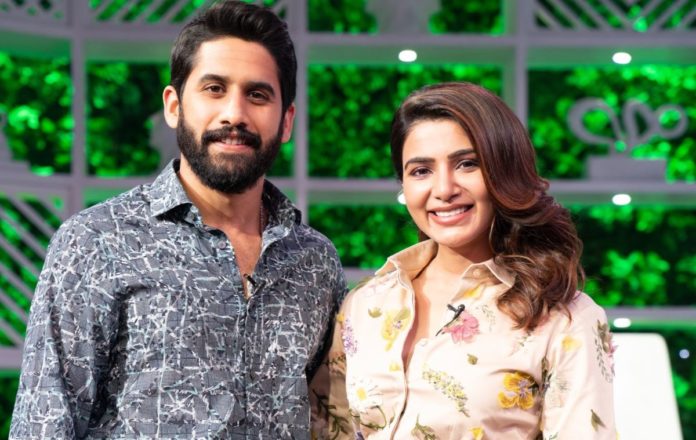 For some time now, there are reports that Tollywood star couple, Naga Chaitanya and Samantha, have decided to go separate ways, putting an end to their four-year marriage. As per reports, they are yet to file for divorce and discussions are already on.

While the divorce speculations are making rounds on the internet, Samantha took to Twitter on Monday to laud her husband Naga Chaitanya’s performance in Love Story. Calling the theatrical trailer a winner, Samantha wished all the best to the entire team of Love Story.

A day after the actress heaped praise on the trailer of the film, her husband has replied, “Thanks, Sam!!”. With the star couple remained tight-lipped about the divorce reports, many theories were heard around their personal life. However, with some positive responses from both Sam and Chay, we can assume that they put an end to all the reports about their marital discord.