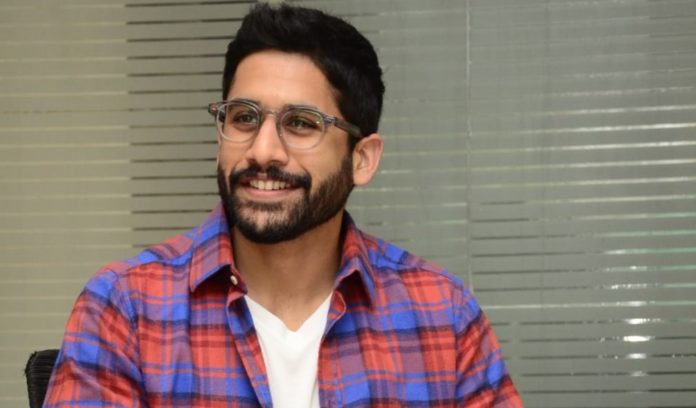 The pre-release event of Bangarraju was held today and it had a lively vibe attached to it. Naga Chaitanya came up with an interesting speech at the same.

“Bangarraju is a pandaga(festival) lanti cinema. Dad (Nagarjuna) designed this film specifically for the Sankranthi festival audience. It was an absolute pleasure working on this film.” Naga Chaitanya said.

Chaitanya went on to add that he played a lively role in Bangarraju and he thanked the director Kalyan Krishna for giving him such a role.

“Akkineni fans will come out with their heads held up high after watching the film.” Chaitanya said.

Bangarraju is set to hit the silver screens on the 14th of January. The film has Nagarjuna, Naga Chaitanya, and others in important roles.