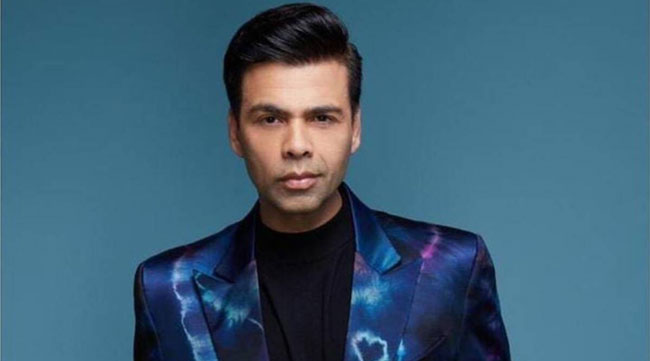 Karan Johar has become most controversial producer and host. Death of Sushanth Singh Rajput brought nepotism topic to the forefront and the producer has become the face of nepotism in Bollywood.

As a host also he made several comments that attracted controversial remarks from various organisations. He decided to take a break from hosting and return to his first love, film direction.

He became one of the most popular and sought after directors of Indian Cinema with films like Kuch Kuch Hota Hain, Kabhi Kushi Kabhi Gham, Kabhi Alvida Naa Kehna, My Name is Khan, Student of the Year and Ae Dil Hain Mushkil.

He announced Takht, a historical epic as his next film but decided to postpone it and direct Ricky and Rani ki Prem Kahani instead. The movie stars Alia Bhatt, Ranveer Singh, Dharmendra, Jaya Bachchan among the ensemble cast.

Karan Johar announced the release date of the film as 10th February 2023. This will be his return to filmmaking as a director after seven years. Will this film also has a cameo for Shah Rukh Khan? We have to wait till the release of the film.