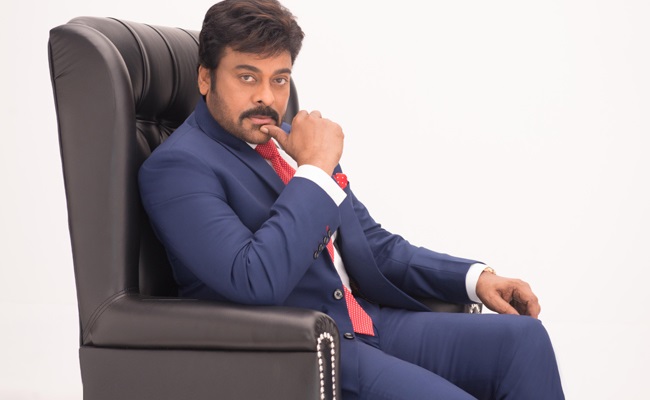 They together own assets worth thousands of crores of rupees in the form of palatial bungalows, big farm houses, commercial complexes, luxury cars in Hyderabad, Chennai and other metros.

They have earned so much wealth that it will not vanish even if the next few generations in their family sit idle and simply enjoy life.

But, still there seems to be no end to their ‘money hungry’ tactics.

The mega family is now looking at commercialising education and mint money out of it.

Normally, rich and affluent people try to do social service by giving free education to poor and needy.

But the mega family is planning to set up international schools which collect exorbitant fees even for nursery.

The mega family’s plan to introduce international curriculum like Cambridge IGCSE syllabus, CBSE syllabus for students from nursery to Class V shows they view education as a tool only for rich and affluent sections who can afford lakhs of rupees as fees just for nursery class but have no intention to make it affordable for poor and needy, middle class, who watch their movies madly by spending their hard earned money even by remaining hungry to show their love and admiration towards mega family.

Film and education circles say if mega family had intention to do service for poor and needy, they would have set up affordable shools instead of setting up international schools which only crorepatis can afford.

They would also have adopted few government schools, provide all facilities with their money and provide free and quality education to poor.

The fact that they are setting up international schools with Chiranjeevi as honorary founder, his son Ramcharan Tej as honorary president, Nagababu as honorary chairman shows that the entire family wants to mint money by commercialising school education.

However, to escape criticism of commercialising education, the mega family has offered to give ‘special concessions’ to children of mega fans in these schools.

One wonders, which mega fan can afford to admit their wards in international schools to claim concessions as mega fans mostly come from poorer sections and middle class.