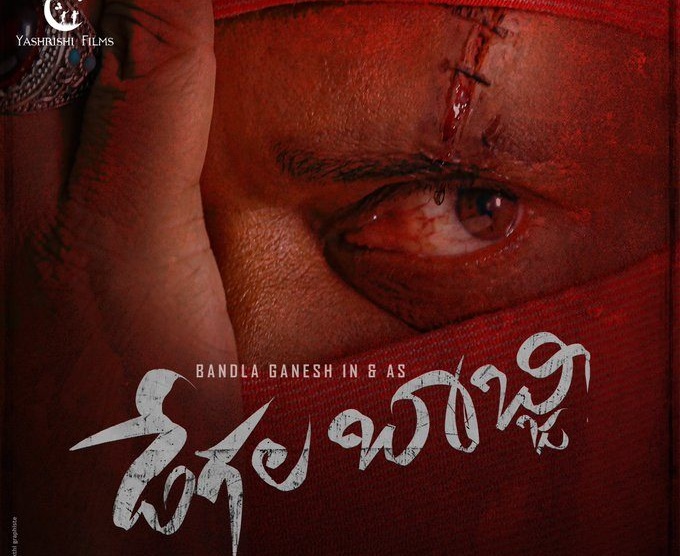 Actor-producer Bandla Ganesh is all set to test his luck as the lead actor. For the first time, he is playing the lead in a Telugu film that is to be directed by filmmaker Venkat Chandra. The film is the Telugu remake of the Tamil thriller, Oththa Seruppu Size 7. While Abhishek Bachchan is starring in the Hindi version, Bandla Ganesh headlines the Telugu version.

Tollywood’s star director Harish Shankar has today unveiled the title of Bandla Ganesh’s hero debut. The film has been titled Degala Babji. In the poster, we can see Ganesh’s fierce look and it is completely new to the audience. The film is bankrolled by Swathi Chandra under YashRishi Films.

All the best to the passionate producer, a movie lover and an actor @ganeshbandla gaaru wishing you & team a huge success 👍👍 pic.twitter.com/2PvzqIeiKY