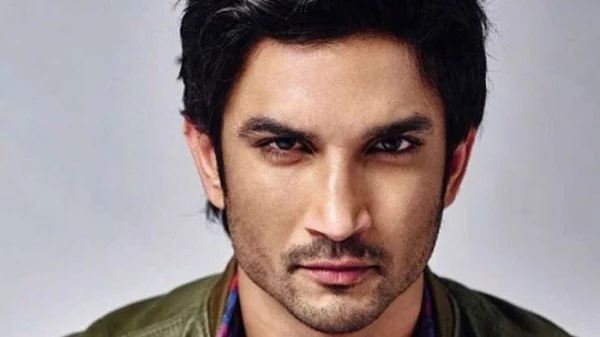 Well it’s a known fact that Sushanth Singh Rajput not only was into acting but also into multiple avenues. He was a budding entrepreneur and aspired to introduce new technological advancements from gaming to healthcare.

As per the reports, the 34 year old actor began his first start up named Innsaei Ventures in May 2018. The company worked towards exploration and research of multiple wings viz; films, health, education, virtual reality, and intellectual property.

In view of his strong penchant towards gaming, he founded a company called Vivid rage Rhealityx in September 2019 by appointing Rhea and Showik as the directors and partners. The company was formed to focus on the developments of artificial intelligence, mixed reality and experiential technology.

As per the recent news, IP address & domain name of the Company owned by Sushant Singh Rajput, Rhea Chakraborty & her brother Showik, were illicitly changed post demise of Sushant. Now It’s raising more suspicion on both the siblings as there are already cases registered on Rhea and her family on money laundering case in connection with Sushanth’s death.

Reports hint that the third company founded by the late actor was Front India for World Foundation, which was started in Jan2020 to augment healthcare and provide solutions by eradicating hunger, poverty and malnutrition and it also include both Rhea and Showik as directors.