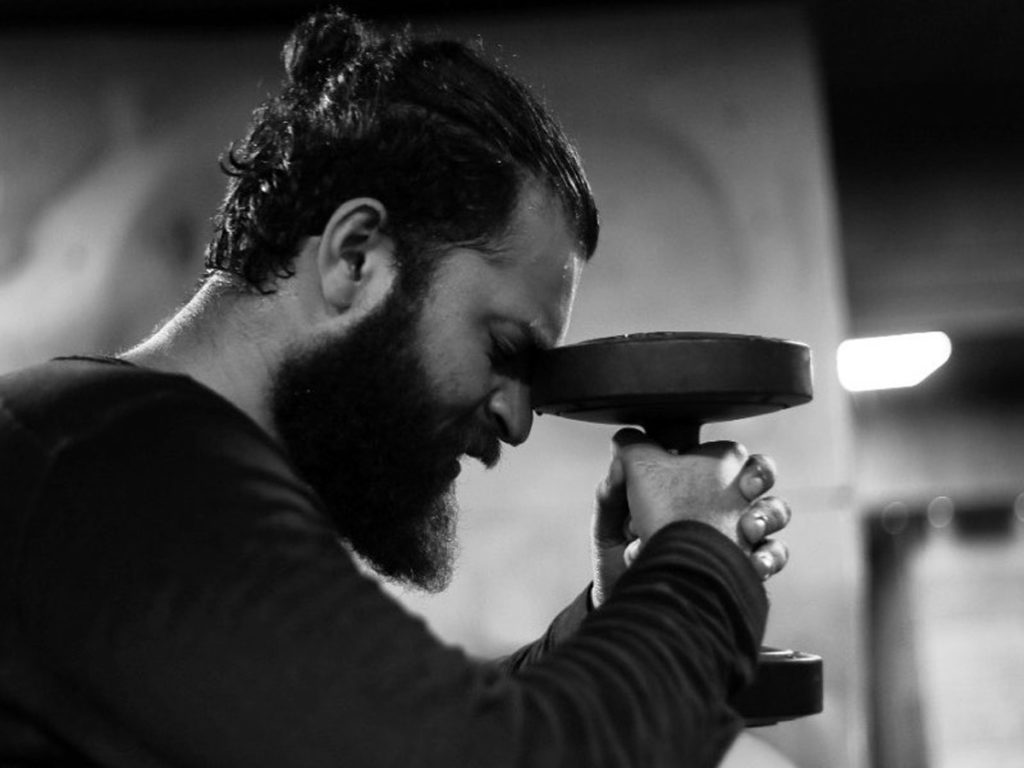 Despite the fact that director Surender Reddy has delivered Sye Raa with lots of conviction, the lack of stunning story and a dramatic narrative has made the film only an average venture for producer Ram Charan. Though the film got that blockbuster range due to huge collections from Telugu states, but that’s not enough to call it the real blockbuster.

In the wake of these happening, director Surender Reddy tried to rope in Prabhas for his next but the wait for this project to take off is more than two years. In a mood to not wait, Sye Raa maker has gone to Varun Tej and even got approval for the project. But now, reports are coming up that this project is not going to happen. People close to the director revealed that Reddy wants to work with some big hero who could give him vast budgets.

But the reports coming up from Varun Tej’s camp indicate that the young mega hero doesn’t want to work with Reddy as the director is not on good terms with Megastar Chiru and Ram Charan. As there are already rumours that Surender Reddy complained against Charan in Directors Association and Producers Council for non-payment of Sye Raa remuneration, it looks like Varun called off the film.

On the other hand, Surender Reddy is said to be in talks with his Racegurram star Allu Arjun for a collaboration.