Some heroes have some fetishes and always they end up showing that in their movies. For example, Mass Raja Raviteja is a huge fan of Hindi because he has grown up in Mumbai for years and also he is a huge fan of Amitabh Bachhan too. For that reason, he comes up with lots of Big B and Bollywood touch in most of his film.

Even in his latest movie Disco Raja, Raviteja appears as a don in Chennai but a huge fan of vintage disco songs of Bollywood and Amitabh Bachhan. Not only he uses these Hindi songs, but also he speaks Hindi dialogues at times with his villains and others. Despite the fact that Tamilians (at least of the 80s) never loved Hindi or Hindi speaking persons, Raviteja is shown growing as a don in Madras in the 80s quite easily. These logicless character arcs don’t work as audiences are quite intelligent about the facts these days.

Also, the new generation of the audience is not connecting to that Amitabh Bachhan and Bollywood bhajana here. Back then, Raviteja did a similar kind of Bhajana in many movies including Don Seenu and others without understanding the fact the Telugu audiences of the modern day are not even a remote fan of Big B. Maybe the mass star should give up that Bollywood pichhi to make sure that his films work. 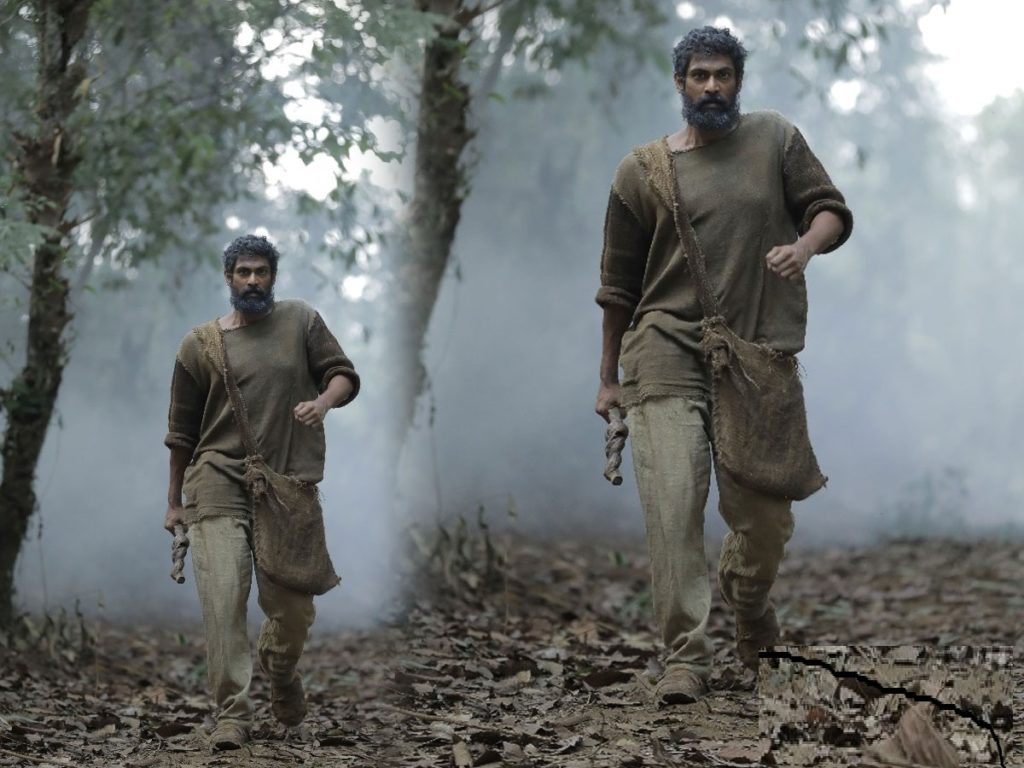 Billed to be the biggest adventure drama, Aranya starring Rana Daggubati as the protagonist along with Vishnu Vishal in a vital role is gearing up for release on April 2nd.Kick starting musical promotions, the makers today released first single Chitikese Aa Chirugaali composed by Shantanu Moitra.

The video song shows Rana as Jungle Man who dedicates most of his life living in the jungle with the sole purpose of protecting animals inhabiting it.The villagers are seen devoting Rana as god. Vishnu Vishal is also seen in the song which is pleasant to ears and eyes.

This song is promoted as The Jungle Anthem and they are true indeed.

Aranya is directed by Prabhu Solomon under Eros International banner.