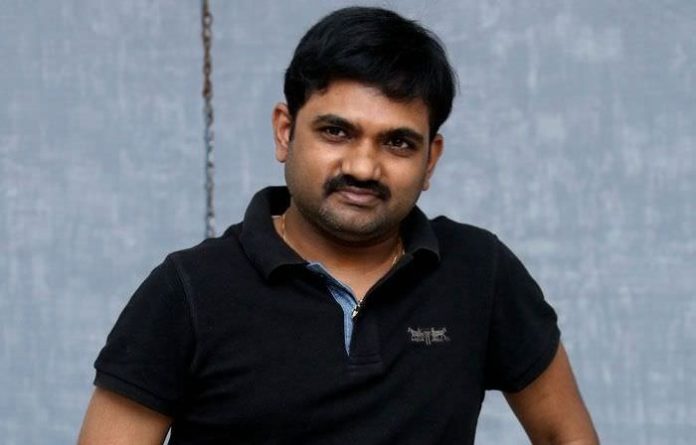 Director Maruthi and Stylish Star Allu Arjun share a close bond between each other. From years they have been close and their bonding only grew stronger over the years. It is Maruthi’s dream to direct Allu Arjun one day and he is confident that it will happen soon.

Apparently there are sources which reveal that director has prepared a script keeping Allu Arjun in mind and has narrated the story line to Bunny as well. Though Bunny liked it, he couldn’t start the project very soon as he has prior commitments. So Maruthi has to wait for Bunny or start his next movie with another hero.

In the mean time, Allu Aravind has offered Maruthi to direct a web series. Though initially he is reluctant, finally the source reveals that the director has decided to step in new horizon. “He will be making web series for Allu Aravind garu very soon. Post lock down there will be a meeting between the two” revealed the source. Maruthi has accepted Allu Aravind’s offer just for Bunny it seems.

After the meeting more clarity will come on the larger picture.