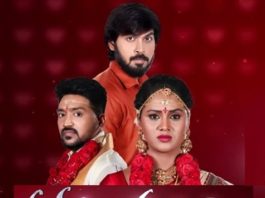 The most-anticipated moment of the year for all the movie lovers is here. The 92nd Academy Awards have been announced. South Korean’s Parasite made history which won Best Film, Best Director, Best Original Screenplay and Best International Feature Film categories. While many analysts, experts had predicted Sam Mendes and his war drama 1917 would take Best Director and Picture, making all those predictions wrong, Parasite swept the 92nd Academy Awards.

However, there are no surprises in acting category. Joker actor Joaquin Phoenix won the Best Actor for his outstanding performance in Joker. Renee Zellweger won Best Actress for Judy, Brad Pitt is this year’s Best Supporting Actor for Once Upon A Time In Hollywood, and Laura Dern went home with the Best Supporting Actor Oscar for her performance in Marriage Story. As expected, War drama 1917 won Best Cinematography for its great camera work where the whole movie was filmed to make it seem like a single shot. It also won Best Visual Effects. Jojo Rabbit won Best Adapted Screenplay. Toy Story 4 won Best Animated Feature.

India’s Oscar entry this year, Gully Boy starring Ranveer Singh and Alia Bhatt had hit headlines during shortlisting stage for Best International Film. However, Gully Boy had failed to make the cut in the top-10 movies.

Below is the list of this year’s Oscar winners: 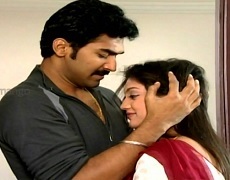 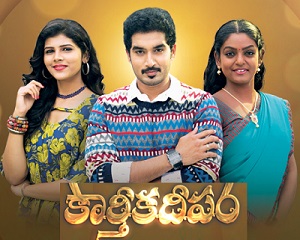 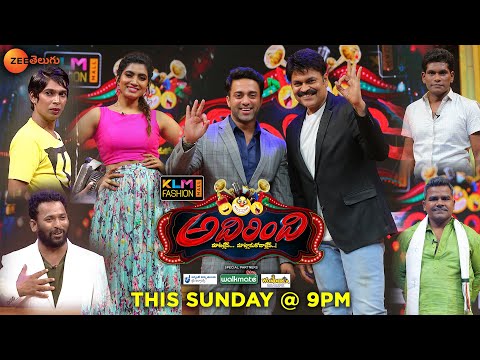 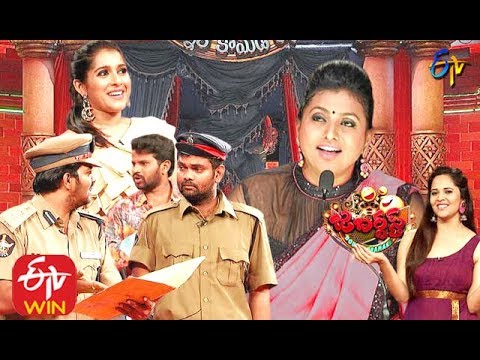