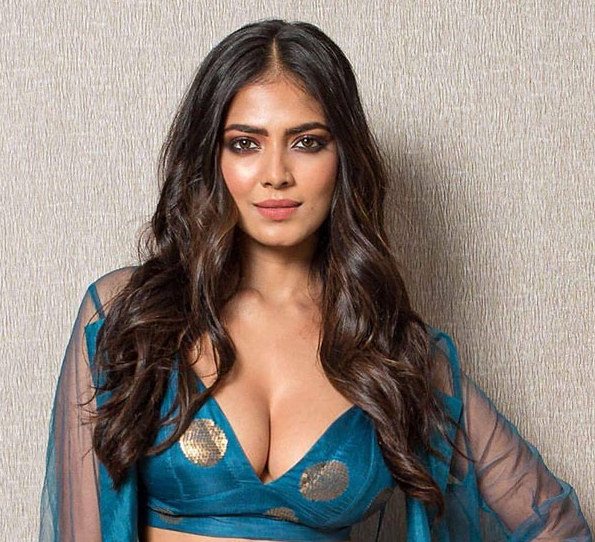 Malayali beauty Malavika Mohanan is known for her alluring glamour. The dusky siren knows how to tease people on social media with her seductive photoshoots which involve appealing glamour dose. She was last seen in ‘Maaran’ where she romanced Tamil star hero Dhanush. The lovely lady is also rumoured to be sharing the screen space with pan-Indian hero Prabhas in his upcoming film with Maruthi which may take some time to begin.

Gossipmongers in the industry are circulating that Malavika Mohanan is a part of Salman Khan’s upcoming commercial entertainer ‘Kabhi Eid Kabhi Diwali’. A newspaper printed this news too which made a lot of people believe in it. But Malavika decided to respond on these rumours and give clarity on them. She announced that she is not acting in Salman’s upcoming film. The rumour suggests that Siddharth Nigam will be seen as Salman’s brother in the movie and Malavika will be romancing him. But it has been confirmed that these are all baseless rumours.

Malavika Mohanan did a couple of Malayalam films before making her Bollywood debut with ‘Beyond The Clouds’. She did a brief role in Rajnikanth’s ‘Petta’ and followed it up with Thalapathy Vijay’s ‘Master’. Malavika has all the qualities to become a star heroine but it is luck which is not favouring her. Let us wait and see what happens in the coming days.