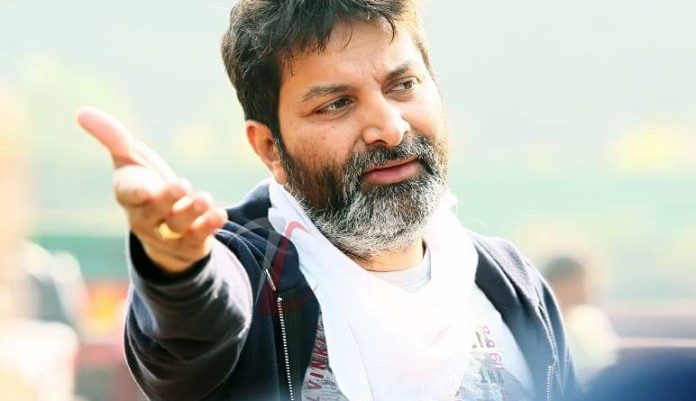 Trivikram Srinivas is one among the most prolific filmmakers of Telugu cinema. We know the ace director has teamed up with Powerstar Pawan Kalyan for his next project, titled Bheemla Nayak. However, the Jalsa director is not helming the film but providing screenplay and dialogues for it.

Now, one of the reports by an online media talks about the speculations doing the rounds regarding the remuneration of Trivikram Srinivas for Bheemla Nayak.

If the report is anything to go by, Trivikram is charging around Rs 15 crores and he would share 60% of the profits of the film. However, no official confirmation has come up regarding his pay for the film yet.

On the other hand, Trivikram had scored a grand hit with Ala Vaikunthapurramuloo, starring Allu Arjun and Pooja Hegde. He is waiting to direct Superstar Mahesh Babu for his next, which is tentatively titled #SSMB28. The shooting of the film will begin next year.