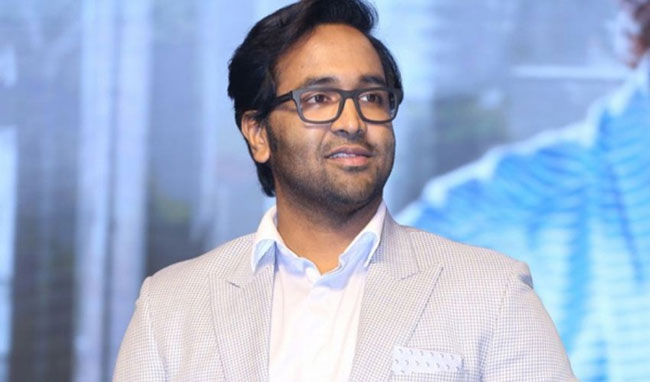 Manchu scion Vishnu who created a space for himself as an actor and producer had embarked on a new role as the Movie Artists Association(MAA) President. In the recent elections, he emerged victorious by defeating the opponent panel of Prakash Raj. The promises he made in the election manifesto played a key role in his victory in the much-talked-about elections.

Without neglecting the promises made earlier, Manchu Vishnu is now busy implementing them. Going by this, Manchu Vishnu is focusing on the health of the members of MAA association. He said that he made an agreement with a few leading hospitals in the city under which the members can avail the facilities like OP consultancy, free ambulance service with a discount of 50 percent.

Besides this, the Movie Artists Association (MAA) members can also take appointments of the doctors through video consultation including face-to-face consultation. The medical camp for the members will be set up in a phased manner. The camps will be held at famous hospitals like AIG, Apollo, KIMS, and others, Manchu Vishnu said.

This is the new one that got added to the list of the promises Manchu Vishnu is implementing he made in the election manifesto. He started the implementation by increasing the pension amount of the senior members of the Movie Artists Association (MAA).

Earlier in October, MAA chief Manchu Vishnu took to Twitter to announce the news of setting up a grievance cell for women artistes to ensure their safety. The advisory committee of the cell will have four women and two men as the members. Calling MAA body a family, the Manchu scion said, starting the cell is a step in protecting the women.

“I am proud to announce that MAA is constituting ‘WEGC’ â€“ Women Empowerment & Grievance Cell; in line with Vishaka Guidelines. I am thankful to Ms. Sunita Krishnan, Padma Shri Awardee, for coming on board as the honorary advisor for this committee. This committee consists of four women and two men. Shortly, we will announce the committee members. MAA aims at welcoming more women members. WEGC is the first step towards protecting our family. More power to women!” his tweet in October reads.