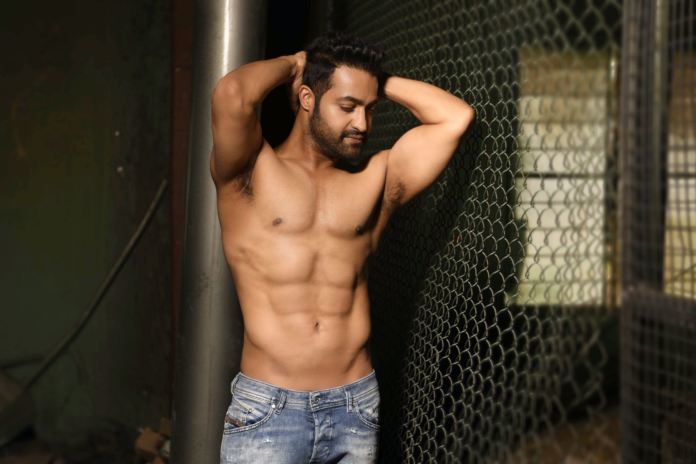 Young Tiger NTR is continuing his dream run at the box office. It all started with Temper and since then there is no looking back for NTR. He has been churning out hits after hits making his fans so happy. His last film Aravinda Sametha is a big hit in the direction of Trivikram Srinivas. He is now acting in the direction of SS Rajamouli for RRR in which he plays the role of Komaram Bheem.

Post RRR, he is setting up interesting combinations. He is once again going to act in Trivikram Srinivas’s directional for a light hearted entertainer. Apart from Trivikram Srinivas’s movie, NTR has also given his nod for Prashant Neel’s script. Prashant Neel who is known all over with KGF is now making Chapter 2 of that project. After this he will work on NTR’s script. Mythri Movie Makers are going to bankroll this project.

NTR is quite excited about the narration Prashant Neel has given to him. According to close sources it is a periodic drama which will be high on action episodes. More details will be out at a later point of time. Prashant Neel needs to complete KGF 2 first and workout on the complete script for NTR.