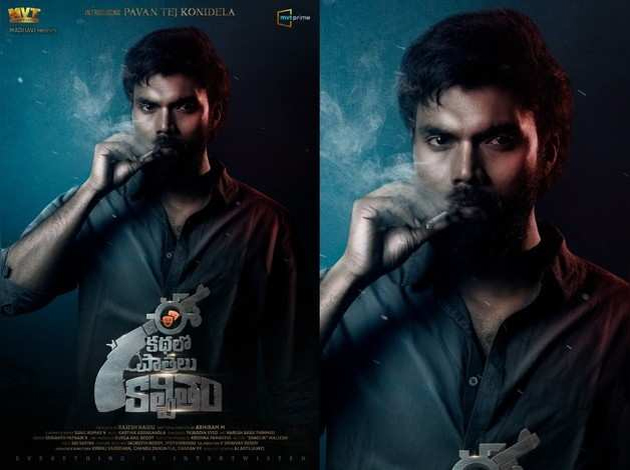 Pawan Tej Konidela is the man in focus at the moment. This Debutante Actor is getting launched with the film titled as ‘E Katha Lo Patralu Kalpitham’. Abhiram is making his directorial debut with this flick. Rajesh Naidu is bankrolling the launch pad.

Not many knew that Pawan Tej acted in Mega Films such as ‘Khaidi No.150’, ‘Rangasthalam’ and ‘Valmiki’. Now, He wishes to establish himself as a promising Hero without using the family background.

Whether or not any of the Mega Heroes extend support to Pawan Tej is a million dollar question. Who knows, Some of them wouldn’t mind doing so if he proves his mettle as an actor. Ultimately, Talent matters the most!