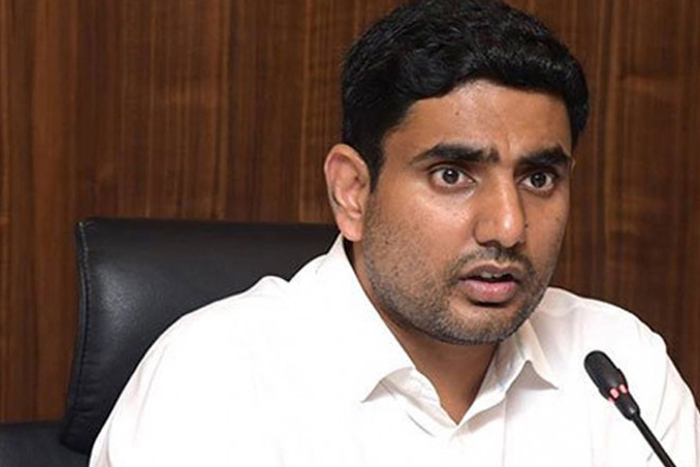 The political situation in Andhra Pradesh is always charged up between the ruling YSRCP and the opposition TDP.

He tweeted that the expenses for the water bottles, snacks for the swearing-in ceremony were Rs.59 lakhs. On another occasion, he commented that and the total expenditure for the ceremony was Rs.65 lakhs. By mentioning these figures he criticized the Jagan’s government is wasting the taxpayer’s money.

Apart from these expenses, 8 special flights and 12 helicopters were used for the swearing-in ceremony. The expenses by Krishna district collector along with the expenditure of flights, helicopters turned out to be Rs. 20 cr.”

If we do simple math, the total amount will exceed Rs.30 cr.

He said that Lokesh Babu is not aware of the unnecessary expenditure and publicity stunts by his father, the great Chandrababu but he is targeting the Rs. 65 lakhs expenses for a ceremony that was attended by 2 lakh people.

On the final note, the netizen concluded, “Lokesh doesn’t know the difference between crores and lakhs so he is thinking Rs 65 lakhs is a bigger amount than Rs 30 crores!