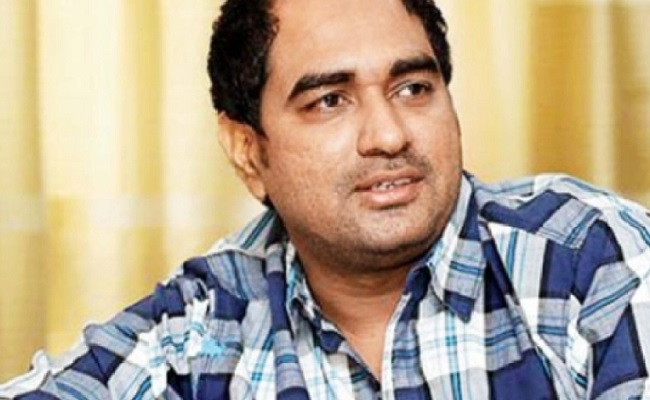 During this long break with no shootings in place, all directors who have placed their movies on the sets are rewriting their scripts to make them taut.

Directors like Rajamouli and Puri Jagannadh have focused on the scripts of their next movies.

Director Krish, on the other hand, is now brainstorming over the title. “Viroopaksha” was the original title he had thought of naming it to his current film starring Pawan Kalyan but the name was not received many positive vibes. Hence, Krish is toying with other catchy titles.

The film is a period drama and Pawan Kalyan plays a Robin Hood. He is looking for a title that depicts the characterization of Pawan Kalyan and also that sounds messy.

Fans have come up with old NTR’s title for this movie. They are trending #Bandhipotu title.