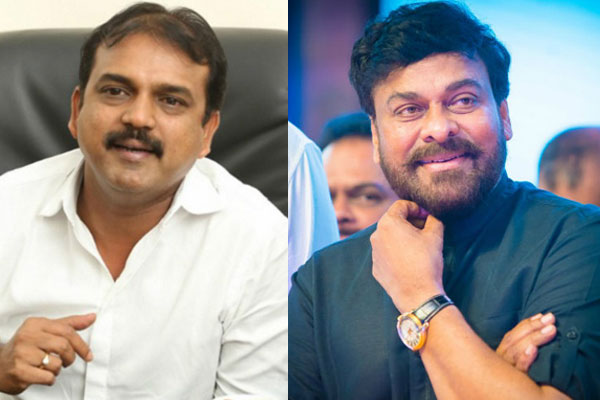 Koratala Siva, who has delivered a row of blockbusters, has waited so long to begin the filming of his first movie with Megastar Chiranjeevi.

The script was locked in 2018, but it took more than a year to go on to the floors.

Koratala wanted to wrap it up by this August, but it will not release until summer 2021 due to the delay in the release of #RRR.

According to an agreement, neither Tarak nor Charan can appear in any movie until #RRR releases in theaters.

As Charan is playing a special role in #Chiru152, it cannot release until #RRR comes out. Hence, #Chiru152 is unofficially pushed to summer 2021.

This is not a big problem for Chiru or Charan, but Koratala has been stuck with this film for a very long time.

His last movie Bharat Ane Nenu was released in April, 2018. With Chiru152, which is tentatively titled Acharya scheduled for Summer 2021, Koratala will have single release in three years.

No director who is in top form would want such a huge gap between his films.