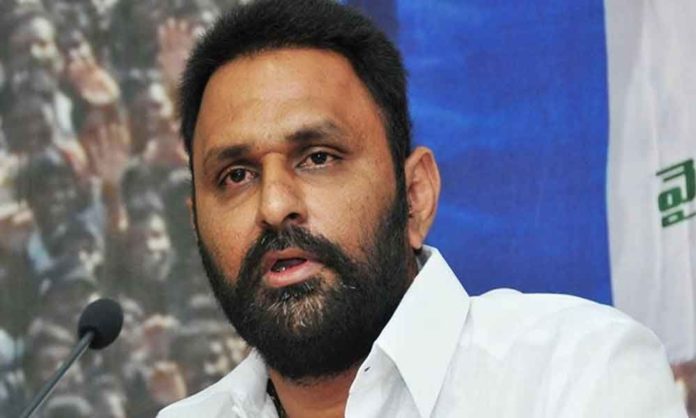 Following the sensational press meet chaired by Pattabi, the spokesperson of TDP, a tense atmosphere has descended upon Andhra Pradesh. A mob, which TDP allege belongs to YSRC, has attacked TDP office in Mangalagiri and also vandalized Pattabi’s house.

Now, YCP firebrand Kodali Nani has opened up about the issue in his trademark manner.

“We use 4 men to abuse TDP chief Chandrababu Naidu and his son Nara Lokesh. On the other had, Chandrababu runs a separate group of scumbags just to abuse YS Jagan. All that Lokesh Pappu knows is eat a truckload of food and roam the streets. Even his father Chandrababu is ashamed of him,” Nani said.

Nani went on to say that he will go to any level to defend YS Jagan and he is ready to even take on Chandrababu Naidu and Lokesh if needed.

The sad state of affairs in Andhra Pradesh politics is the talk of the town now and understandably so.

Captaincy game begins! Who will be the last captain? #BiggBossTelugu5 today at 10 PM