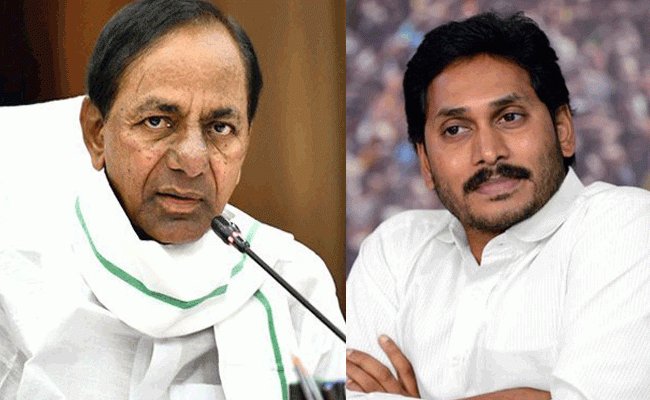 The Telangana cabinet headed by the chief minister on Monday decided that English medium be introduced compulsorily in all the government schools with effect from the next academic year.

KCR constituted a cabinet sub-committee headed by education minister Sabita Indra Reddy to work out the modalities on implementation of the proposal to introduce English medium in all the classes in the government institutions.

The cabinet decided that a legislation would be enacted on English medium in the forthcoming budget session of the state assembly.

The cabinet also decided introduce yet another law to control the fees in schools, intermediate and degree colleges. The cabinet sub-committee would also study this issue and come out with a concrete action plan.

It may be mentioned that the Y S Jagan Mohan Reddy government also brought in a legislation to introduce English medium in the government schools in a phased manner, but the law was struck down by the state high court. It is presently languishing in the Supreme Court.

Meanwhile, the Telangana government has also decided to follow Jagan’s yet another model scheme – Nadu Nedu being implemented in the government schools for improving the school infrastructure.

The cabinet decided that a similar scheme in the name of “Mana Ooru-Mana Badi” would be introduced in Telangana, to improve the basic infrastructure in the government schools and introduce quality education.

The scheme would be implemented at a cost of Rs 7,289 crore, the cabinet decided.