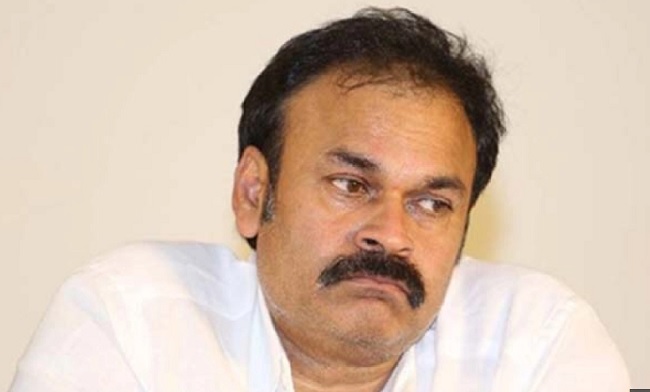 Mega brother Naga Babu is constantly making it to the controversies and yesterday he made debatable comments on Mahatma Gandhi killer Nathuram Godse. Naga Babu called Godse has a true patriot and loved his country.

But then the netizens did not like the comments of Naga Babu while Jana Sena party supporters were terribly disappointed with the comments. Realising that the damage has been done, Naga Babu issued a clarification.

“Please don’t mistake me. In my tweet about Nathuram Godse, I did not defend Godse killing Gandhi but I just wanted to say an unknown fact of Godse. Moreover I have immense respect towards Mahatma Gandhi,” tweeted Naga Babu in Telugu.

Well being a celebrity making such controversial remarks will invite unwanted criticism and they need to stay away from this.