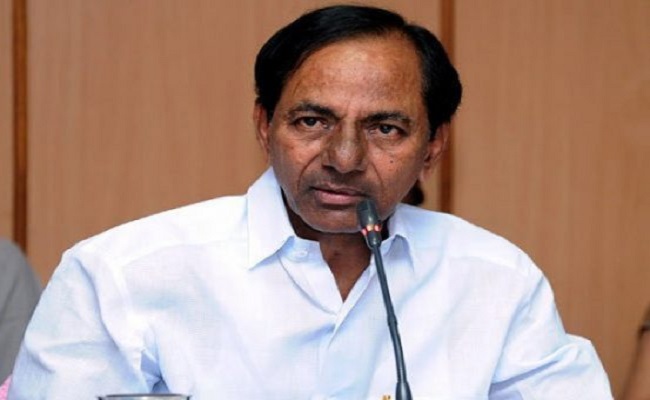 While Mahender Reddy, who served as a transport minister in the earlier term will contest from Ranga Reddy, Srinivas Reddy and Chinnappa Reddy will contest from Warangal and Nalgonda, respectively. While Mahender Reddy lost to Congress candidate Rohit Reddy recently Srinivas Reddy has been in-charge of KTR’s election campaign in the state. Meanwhile, Chinnappa Reddy had defected from the TDP and joined the TRS.

The Election Commission issued the notification for by-poll to three MLC seats which fell vacant when three sitting MLC has resigned. The three MLC posts had fallen vacant after Patnam Narendra Reddy, Komatireddy Rajagopal Reddy and Konda Murali resigned to contest in the Assembly elections as MLAs. Polling for these seats will be held on May 31st and the country of votes will be done on June 3rd along with the announcement of the results.