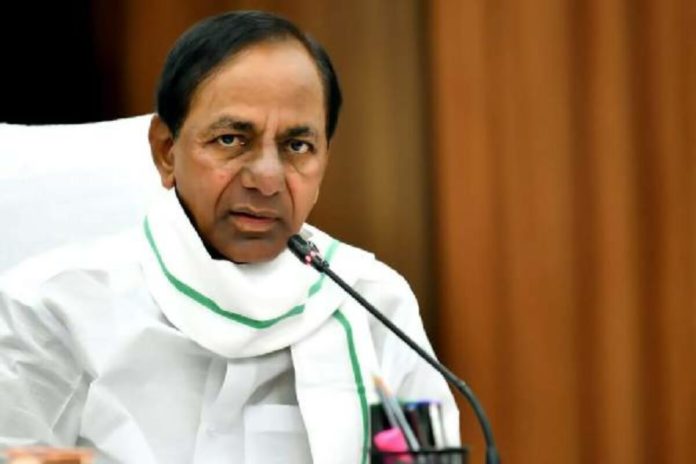 On Thursday, Telangana Chief Minsiter KCR went to Bengaluru to meet with Janata Dal leader and former Prime Minister of India, HD Deve Gowda, at his residence. KCR was welcomed by Deve Gowda’s son and former Chief Minister HD Kumaraswamy and grandson, politician, and actor Nikhil Kumaraswamy at their residence in Bengaluru.

KCR’s Bengaluru visit coincided with Prime Minister Narendra Modi’s visit to Hyderabad on the same day, making it the second time that KCR has avoided facing the PM. The first time was when PM Modi was in town to inaugurate the Statue of Equality. KCR’s house call to HD Deve Gowda was with regards to the formation of a third front nationally against the BJP and the Congress party. So far, KCR has met with various leaders across the nation in preparation for the same.

HD Deve Gowda took to Twitter and wrote that he and KCR discussed about various issues concerning national politics and issues and that the meeting was purely candid and cordial. KCR has been trying his best to form a movement against the BJP nationally, but nothing has worked out for the leader yet, but he keeps on insisting that something big is coming up in the next few months. It is now to be seen what will happen in the end.