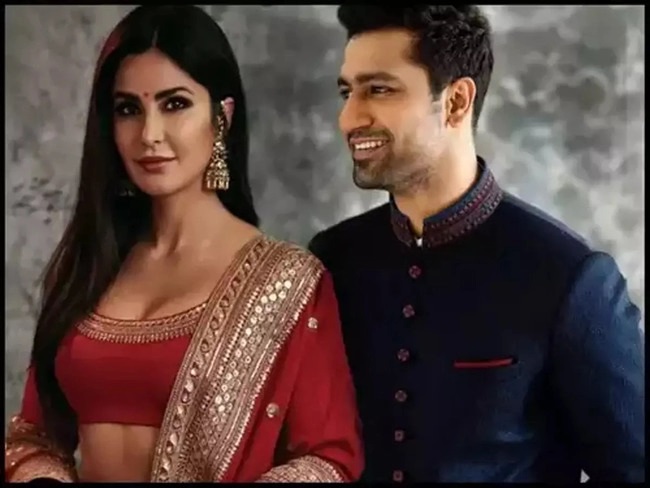 Bollywood star couple Katrina Kaif and Vicky Kaushal are set to enter the wedlock in a few hours from now. The couple will be getting married on the 9th of December at a private wedding hall in Jaipur, Rajasthan.Well, the Katrina – Vicky wedding is the most talked about topic on social media and understandably so. Everyone wants to catch a glimpse of the couple’s wedding ceremony.

Now, we are hearing that OTT streaming giant Amazon Prime Video has shelled out as much as Rs 80 crores for the video rights of the wedding. They will be exclusively covering the wedding and compile a video from the footage shot at the location.The footage will then be edited and later be made available for streaming on Amazon Prime Video platform. An official announcement on the same will be out soon.

This is the first time Amazon Prime has acquired the video rights of a wedding ceremony in India. Moreover, they have shelled out a whopping Rs 80 crores for the same which is another unprecedented development.

Amazon Prime Video will be streaming the Katrina – Vicky wedding video from early next year. This will be one of a kind video.