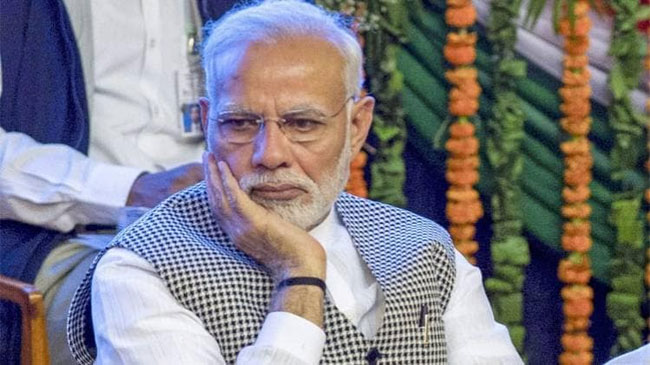 Putting democracy to shame, the saffron party Bharatiya Janata Party is increasing its footsteps in various states by toppling the governments. The recent political crisis is a big example of this. Adding fuel to the anger of rebel legislators of Shiv Sena, BJP offered its help to rebels. As a result, BJP came to power though it has to sacrifice the Chief Minister post.

Now the same procedure was used against BJP by its former ally party. Keeping an end to the long speculations, Bihar Chief Minister Nitish Kumar stepped down from his post. This development paves way for the end of ties between BJP and JDU.

The alleged issues between BJP and JDU ended up with Nitish Kumar calling it quits. Like how BJP offers help to rebel leaders, the opposition parties in Bihar came forward to offer help and Niiush Kumar was satisfied with the help and resigned from his post.

The opposition leader in the state Tejashwi Yadav extended his support for Nitish Kumar if he can ditch BJP. As the Chief Minister liked the proposal, he accepted it straightaway and the two leaders would now chalk out a plan on how to share the posts in the government.

Though nothing is made official as of now, reports say that Nitish Kumar would retain his post as the Chief Minister, while the opposition leader Tejashwi Yadav would get the Deputy Chief Minister post.

People who follow politics are saying that karma hit back at BJP for toppling many governments as the saffron party suffered a big shock as the ally party ditched it and called its quits from the alliance.