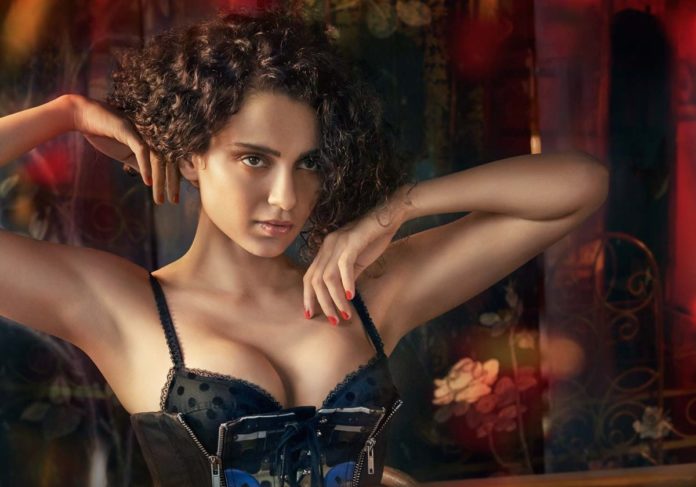 Bollywood actress Kangana Ranaut has been booked for allegedly using derogatory language against the Sikh community on social media. On Tuesday, an FIR was filed against the actress.

Kangana, however, gave a bold reply to the FIR that was filed against her. She posted an old picture from a 2014 photoshoot, in which she is seen posing with a glass of drink in hand. Sharing the picture on her Instagram Stories, the actor wrote, “Another day, another FIR. Just in case they come to arrest me. My mood at home.”

The FIR was lodged at Khar police station and Ranaut has been booked under Section 295-A of the Indian Penal Code (IPC). It was lodged by Manjinder Singh Sirsa, the president of DSGMC, Amarjeet Singh Sandhu of Dadar’s Shri Guru Singh Sabha Gurudwara and Jaspalsingh Siddhu.