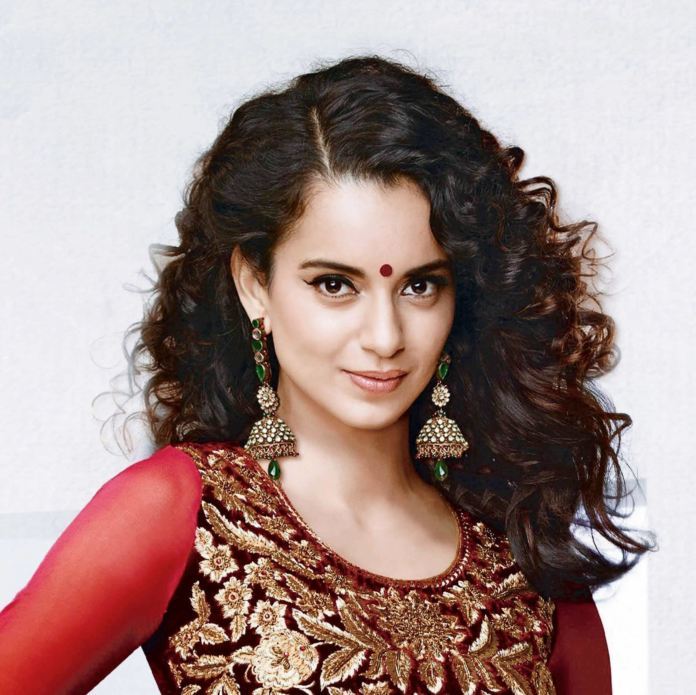 Superstar Mahesh Babu’s recent comments about Bollywood are getting a mixed response from the B-Town celebrities. When asked about an appearance in Hindi films, the Sarkaru Vaari Paata actor said that Bollywood ‘couldn’t afford’ him. However, he later explained that he does not want to perform for another industry and wants to focus on Telugu films alone.

Now, Bollywood actress Kangana Ranaut has come in support of the Maharshi actor. She said that Mahesh Babu was right, and Bollywood can certainly not afford stars like him.

Speaking at the second trailer launch of her upcoming film Dhaakad, she said, “He’s right, Bollywood cannot afford Mahesh Babu because I know for a fact that many filmmakers offer him many movies and he and his generation single-handedly have made the Telugu film industry the number 1 film industry in India. So now, Bollywood can definitely not afford them.”

“Why create controversies on small things? I think he has shown respect for his work and industry which is why he has reached the level he is at today and we cannot deny that. I believe all languages in our country are equally respectable. It is a small thing that we respect each other’s languages,” she added.