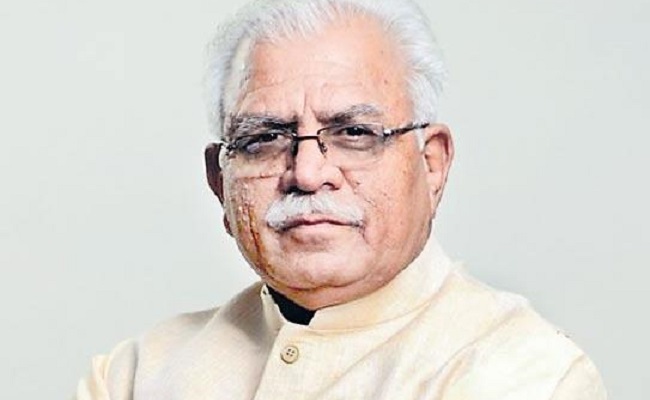 Interesting as it might sound, Muslim leaders in Kamareddy district in Telangana adopted a resolution on Monday, condemning the comments made by Haryana chief minister Manohar Lal Khattar insulting Kashmiri women.

Led by former minister Mohammed Ali Shabbir, the Muslims of Kamareddy passed a resolution before Eid-ul-Azha prayers seeking action against Khattar for his derogatory comments against Kashmiri women.

Khattar had made a comment a couple of days ago that now that Article 370 of the Constitution of India had been abrogated removing autonomy for Jammu and Kashmir, Indians were now free to marry beautiful girls from Kashmir.

While Prime Minister Narender Modi was talking about beginning of a new era after the abolition of Article 370 from Jammu & Kashmir, BJP leaders are making derogatory comments against the women of Kashmir.

“While everyone is praying for restoration of normalcy in the Kashmir valley, BJP leaders are making provocative statements to disturb peace. If the Prime Minister is sincere in his approach then he should take action against Harayana CM and other leaders who made provocative statements on Kashmiri women immediately,” he demanded.