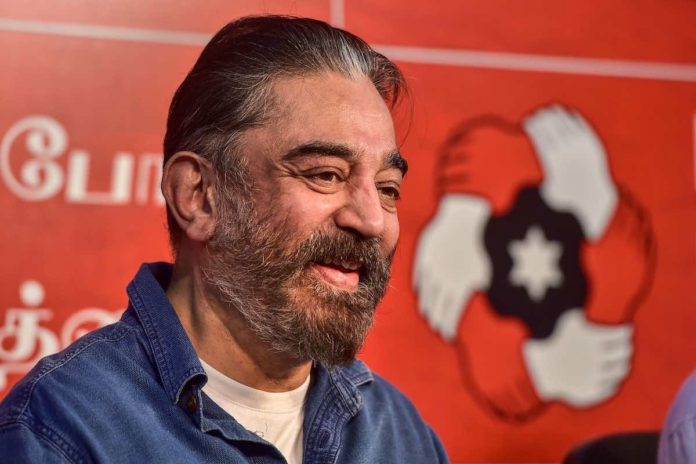 As per reports, a source close to the actor confirmed that the Universal actor has visited the hospital for a routine check-up, and he is expected to get discharged today in the evening after checking his health by the doctors.

It may be recalled that Kamal was admitted to the Ramachandra hospital on November 22 after testing positive for Covid-19.

On the work front, Kamal Haasan is gearing up for the release of Lokesh Kanagaraj’s next project ‘Vikram’, which also stars Vijay Sethupathi and Fahadh Faasil. He also has films with directors, Mahesh Narayanan, Vetrimaaran and Pa. Ranjith. Besides hosting ‘Bigg Boss Ultimate’ 24 hours OTT show, his next with director Shankar has been delayed due to many reasons.