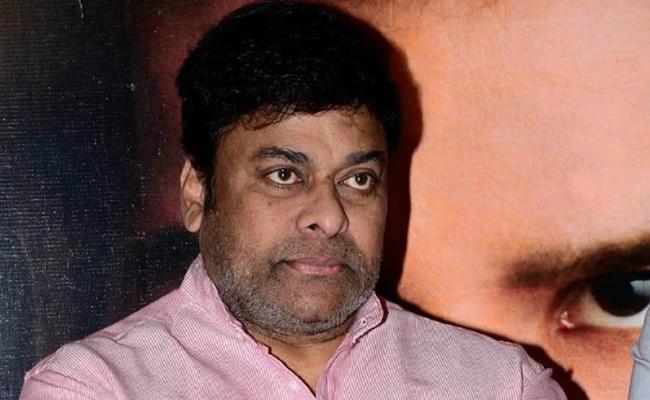 Chiranjeevi used to be the highest paid actor of Tollywood from early eighties till the day he left movies for politics.

Megastar made a resounding comeback with Khaidi No. 150 proving that his crowd pulling charisma is still intact even after a decade.

Both his films that released after his re-entry went onto collect more than Rs 100 Cr distributor share at the box office.

Chiranjeevi did those films for Ram Charan’s production, which is why there were no reports about his remuneration.

Is he still the highest paid actor in Tollywood?

Currently, Mahesh and Prabhas are the top paid actors in TFI. Mahesh was reportedly paid Rs 50 Cr for Sarileru Neekevvaru and buzz has it that Prabhas gets Rs 100 Cr for Nag Ashwin’s film.

NTR, Allu Arjun and Ram Charan all get around Rs 30 Cr to Rs 35 Cr, according to reports.

Chiranjeevi’s current market in Telugu States also is more or less the same as above mentioned superstars. So, what is Chiru’s remuneration for Acharya, which is bankrolled by Niranjan Reddy?

Although Ram Charan’s name is mentioned as one of the producers, buzz has it that he is only a presenter and not an active partner.

If the buzz is true, Chiranjeevi is paid Rs 50 Cr for Acharya, which puts him alongside Mahesh and Prabhas as the highest paid actors in Tollywood.