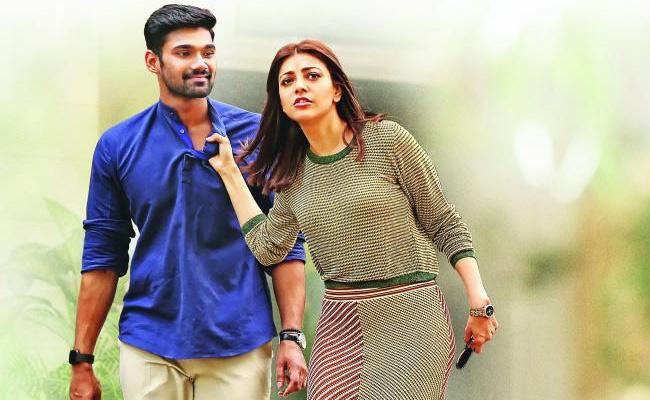 Is Kajal Aggarwal going to steal away all the honours with Teja’s “Sita”?

Insiders agree that Bellamkonda Srinivas’s role is designed more on the lines of Kamal Haasan’s “Swathi Muthyam” character. He also does some action stunts but more or less his character is like Swathi Murthyam.

As the trailer proved, Kajal will steal the show with her author-backed role. While Kajal is playing a role that shows dominance, Bellamkonda’s is submissive.

Sonu Sood’s role is also going to be powerful. Buzz is that Bellamkonda Srinivas has agreed this film for the sole reason to learn some acting tricks from director Teja. The director is famous for extracting best performances.

Bellamkonda Srinivas lacks acting skills and critics have been slamming his (or lack of) expressions.