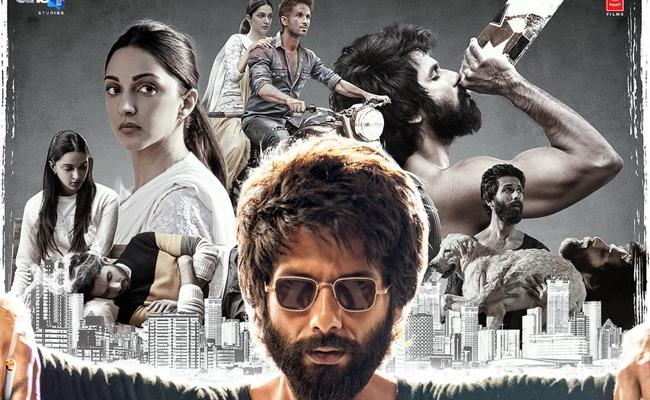 Arjun Reddy is not an easy film to remake. In fact, its Tamil remake directed by veteran filmmaker Bala has been scrapped when the film was nearing completion. Tamil producers felt the Bala’s version hasn’t done justice to the original.

The Hindi version however looks like a faithful and authentic remake of the cult film. Even Shahid Kapoor looks good as Kabir Singh.

He is particularly impressive with the bearded getup, but looks a bit old to play the medico. Kiara Advani looks good as the female lead.

Trailer of Kabir Singh has shown some of the sensational scenes from Arjun Reddy, which are sure going to grab the attention of those who haven’t watched the original.

Sandeep Reddy Vanga made sure to keep the soul intact and that arousing background score also is retained.

Let’s see whether the story of Arjun Reddy can repeat its sensation in Hindi markets too.