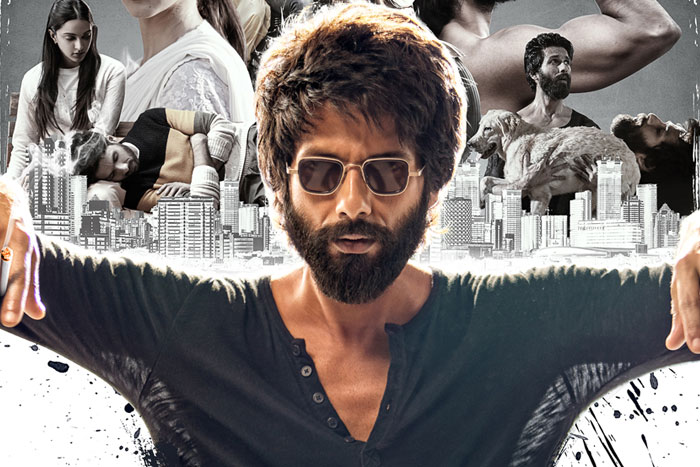 Ever since its release, Kabir Singh continues to shatter box office records with surprising collections. The film went on to become the biggest opener in Shahid Kapoor’s career and earned him good accolades. In spite of receiving negative reviews over depicting the violent and abusive protagonist, Kabir Singh managed to earn its place among the top 10 highest grosser in India.

With total box office collection of Rs 243.17 crore so far, the film is giving a strong competition to the simultaneous releases like Ayushmann’s Article 15. Last Sunday, on July 9, Kabir Singh managed to bag 9 crores, continuing its phenomenal milestones. The top 10 highest grosser films are making Bollywood a financial powerhouse with amazing success rates.