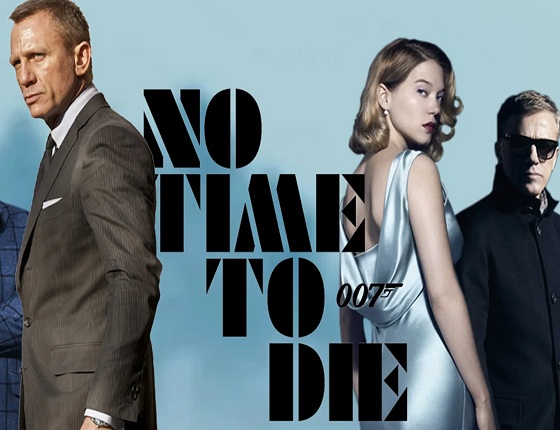 Coronavirus epidemic that is shaking China is going to affect all other countries that are dependant on the imports from the Asian giant. But then, films are also going to get affected most as China has become a big market for Hollywood movies. One could understand why they shoot some action sequences in films like Transformers in China, as that box office caters to a considerable percentage of revenues.

Right now, the next big film that is coming up is the James Bond movie ‘No Time To Die’, which is hitting cinemas on April 8th in some countries, and on April 10th in other countries. While the lead actors of the film including Daniel Craig who is playing Bond for the last time, are supposed to promote the movie in Beijing for a week, have now dropped their plans due to Corona effect.

In the wake of no solid promotions for the movie, trade analysts are predicting that the collection coming from Chinese box office will take a huge toll. On the other hand, Hollywood is expecting that the situation in China will be contained soon as they are expecting films like Fast and Furious 9 and Wonder Woman 1984 to be promoted well as they are due for May 2020 release.