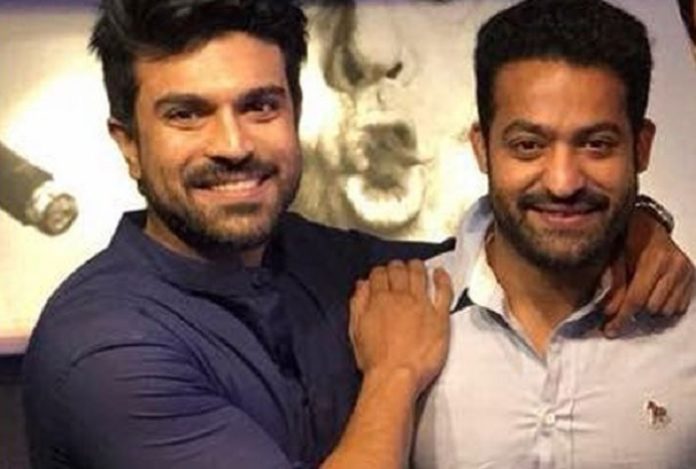 Ram Charan and Jr NTR, who are sharing the screen for Rajamouli’s magnum opus project RRR are likely to lock horns at the box office, say reports.

Going into the story, the makers of Ram Charan’s ongoing project RC15 have already hinted that the film will be hitting the big screens during 2023 Sankranthi season.

Now, we are hearing that NTR30, which will mark the coming together of Jr NTR and Koratala Siva is also likely to lock the Sankranthi 2023 slot.

NTR30 will be hitting the floors very soon and the makers are planning to release the film in theatres next Sankranthi sesaon.

Though it is too early to speculate, the prospect of RC15 and NTR30 clashing at the box office next Sankranthi season looks really intriguing.