Jonnavithula in Encounter with Murali Krishna 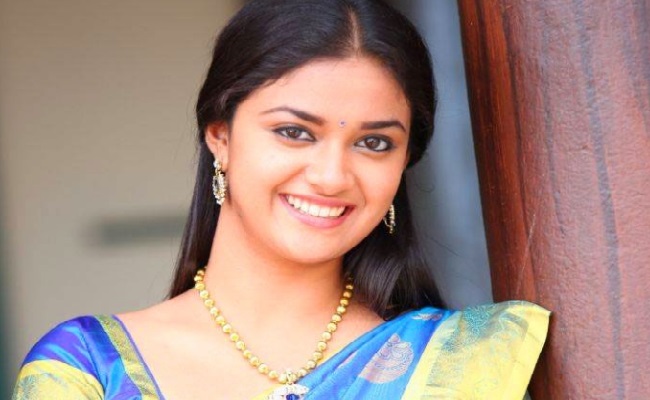 Keerthy shared a motley of pictures and clips on the photo-sharing website to break the news.

She first shared a photograph of herself and asked: “What am I so excited about?”

The actress then shared a video of herself along with her pet Shih Tzu Nyke. She is seen giving her furry friend a high five.

“We are now a family of 5 million!! Nyke and I couldn’t have been more grateful for all your love,” she wrote to her fans.

She later shared another picture of her pet and wrote: “You can see how excited Nyke is to meet our huge family.”

The actress currently awaits the release of her upcoming film “Penguin”. It is slated to release on Amazon Prime Videos. The film is directed by Eashvar Karthic.

Keerthy won the Best Actress award at the National Awards last year for her role in the Telugu film, “Mahanati”.