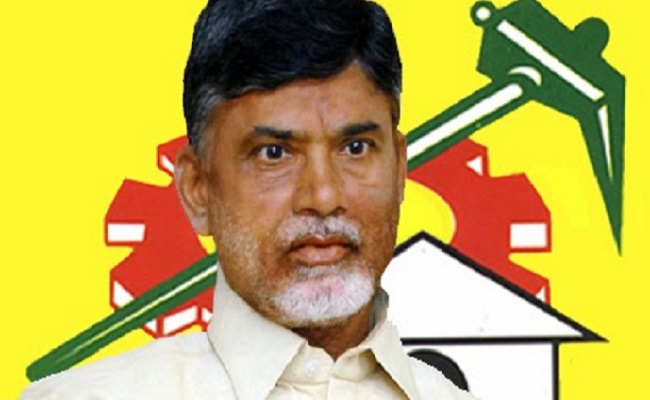 When founder-president of Telugu Desam Party and former chief minister N T Rama Rao introduced total prohibition in the combined Andhra Pradesh, his own party leaders indulged in bootlegging and smuggling of illicit liquor from neighbouring states to mint money.

And when N Chandrababu Naidu usurped power from his father-in-law and became the chief minister, he quietly withdrew the prohibition and re-introduced liquor.

Subsequently, there have been allegations of the TDP leaders encouraging setting up of belt shops (unauthorized liquor outlets) in every nook and corner of the state.

Even now, belt shops and indiscriminately permitted bars, have become a good source of income for the government.

After seeing the YSR Congress party president Y S Jaganmohan Reddy promising to lift prohibition in a phased manner, the TDP, too, has started raising its voice.

He was reacting against to the criticism launched by the BJP on TDP government over belt shops.

The TDP leader stated that if BJP was really genuine in controlling the flow of liquor, then they could as well put it in their manifesto, bring policy on it at national level.

Vara Prasad claimed that TDP president N Chandrababu Naidu is the only leader who can create confidence among public.