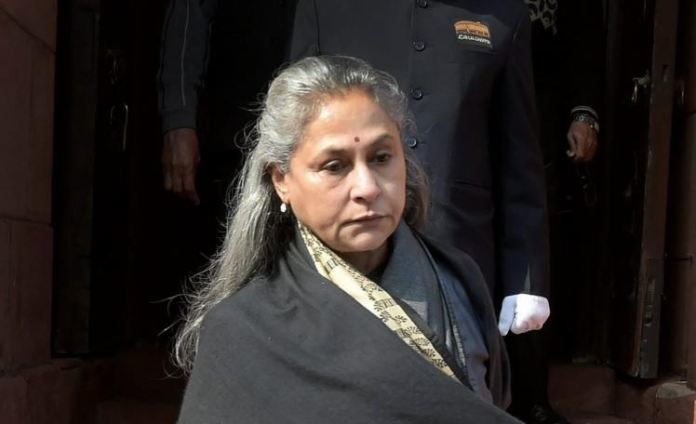 After an undue public furore and boycott of few Bollywood celebs, Samajwadi Party leader and senior member of the Hindi film fraternity Jaya Bachchan on Tuesday took a stance towards Bollywood industry while addressing at a session in Parliament.

Jaya Bachchan’s reference to individuals who have made their name in the business and considered it a ‘gutter’ is in all likelihood a reference to Kangana Ranaut, who made constant tantrums asserting rampant drug use in B town parties.

“I absolutely disagree. I hope that the government tells such people not to use this kind of language. Just because of some people, you can’t tarnish the image of the entire industry. I am ashamed that yesterday one of our members in Lok Sabha, who is from the film industry, spoke against it,” said Jaya Bachchan.

Ravi Kishan said in the Lok Sabha on Monday to take strict action and arrest other involved stars. He added, drug peddlers from India avail drugs from few neighbouring countries such as Pakistan, Canada and China, via Punjab and Nepal.