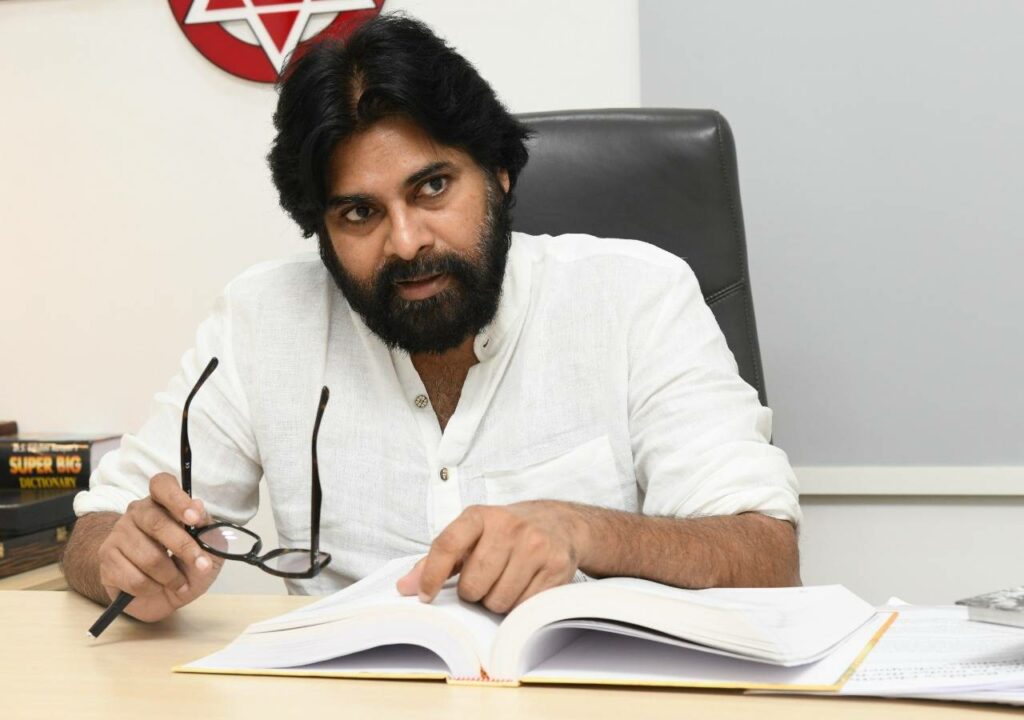 Responding to the passing of 3 Capitals Bill and CRDA Repeal Bill, Janasena Party has opined that the state government’s decision to form 3 capitals has no full support of the people of the state. Janasena Party’s top brass has conducted a tele-conference over the prevailing conditions in the state and aftermath of the Governor’s nod to 3 capitals. The party’s senior leaders opined in unison that the legal battle is the only way forward to deal with the issue of 3 Capitals proposed by AP government.

Naga Babu said, “Farmers had given their lands based on the previous government. Now onwards, how will people give their lands to the government wherever it needs to pool land for any projects?”

Naga Babu said that the Janasena Party’s stand on the capital has been consistent and clear since Day 1.

Meanwhile Nadendla Manohar opined that the shifting of the capital isn’t the government’s decision but it is an individual’s decision. “If land scams occurred in the Capital, YSRCP should expose it and punish the real culprits behind the scams. Why should farmers be punished and suffered? Earlier Pawan had visited the capital and even inspected the built structures. He had met farmers and promised to stand by them. Janasena Party is with one stand and the innocent farmers shouldn’t be suffering in this political tangle between TDP and YSRCP.”