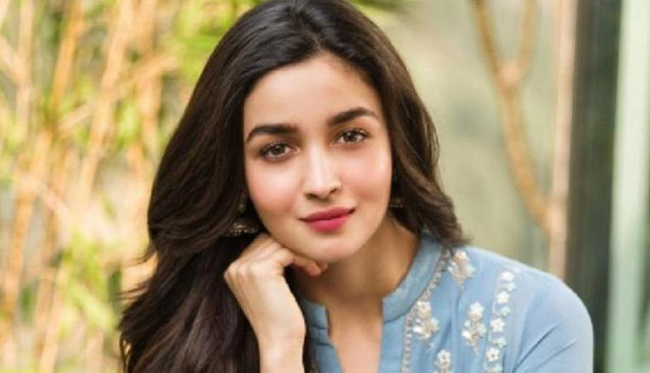 After the demise of Bollywood’s rising talent Sushant Singh Rajput, the common public started to protest against nepotism in Bollywood which is running the lives of talented outsiders. This outrage from the people is definitely affecting the star kids.
Star heroine Alia Bhatt is one of the primary targets for trolls on nepotism. Alia belittling Sushant in Karan Johar’s popular talk show and her father Mahesh Bhatt’s alleged indirect involvement behind Sushant’s death has brought a lot of negativity towards Alia Bhatt and her family lately.
The immense hatred forced the adorable actress to disable the comment sections on all her social media accounts. The amount of hatred can be judged by the recent dislikes she got for her upcoming OTT release ‘Sadak 2’. The anti-nepotism army smashed the dislike button as it got nearly 4 million dislikes and very few likes.
Though there were some sarcastic comments made on Alia’s IQ levels in the past, she never faced this much of negativity. It looks like this hatred may not subside any time soon and all her upcoming films will face the same amount of heat.

She was roped in by Rajamouli for ‘RRR’ in the hope of getting good hype in the Hindi market. But with the hatred against her getting so wide, it looks like ‘RRR’ may also get affected by it. We need to wait and see what Rajamouli does now.