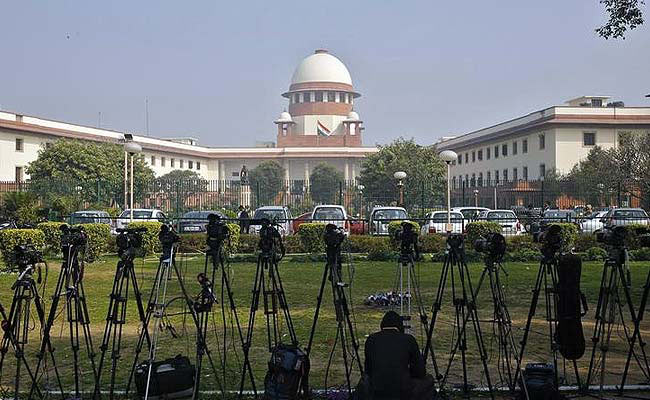 According to highly placed sources, the chief minister would hold consultations with legal experts after obtaining the judgement copy of the high court and file a special leave petition in the Supreme Court.

Sources said the judgement of the high court striking down the ordinance was not totally unexpected, in the wake of a series of judgements against the government decisions in the recent past.

“We shall discuss all aspects of the judgement and place the facts before the Supreme Court,” sources close to the government said.

In the morning, a high court bench comprising chief justice J K Maheshwari and Justice Satyanarayana Murthy struck down the ordinance issued by the Jagan government on April 10 making amendment to AP Panchayat Raj Act reducing the tenure of state election commissioner from five to three years and appointing a judicial officer of the rank of a high court as the SEC in place of bureaucrats.

The high court also ruled that the government orders – GO No. 31, 617 and 618 would stand cancelled automatically with the dismissal of the ordinance. It ordered that Nimmagadda be restored as the SEC with immediate effect.

The high court bench said the government had no powers to promulgate ordinance under the Article 213 of the Constitution of India in the given circumstances.