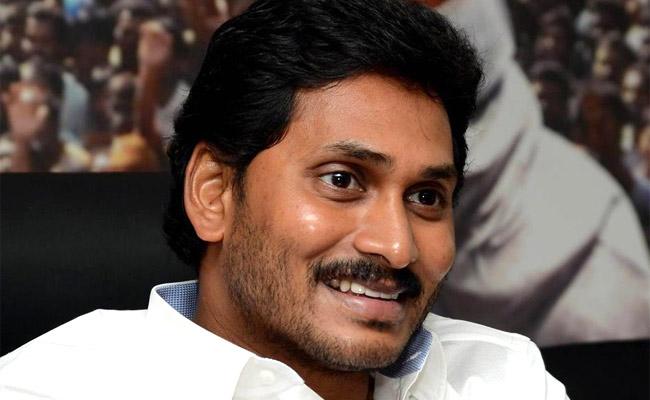 Since a lot of ruckus is being taken shape around the Amaravati farmers issues, looks like CM jagan came up with a new plan. He had announced a scheme of “Own Houses for all the Poor” which translates to “Pedhalu andariki illu”. He had passed the orders accordingly to his government to start implementing this as soon as possible.

It is said that almost in 1251 acres, he had planned to distribute house papers to 56 thousand families of farmers. These families should be from those living under CRDA vicinity. The highlight of the whole thing is, even the lands acquired by Naidu for Amaravati are also a part of these.

Guntur District Pedha Kakani, Mangalagiri, Duggirala, Tadepalli Mandala plus Vijayawada Corporation poor will be eligible to get these land ownership. As per the government, it is done based on the CRDA rule of giving 5% of the total lands acquired. Do you think this plan of Jagan can calm down the anger of Amaravati farmers?