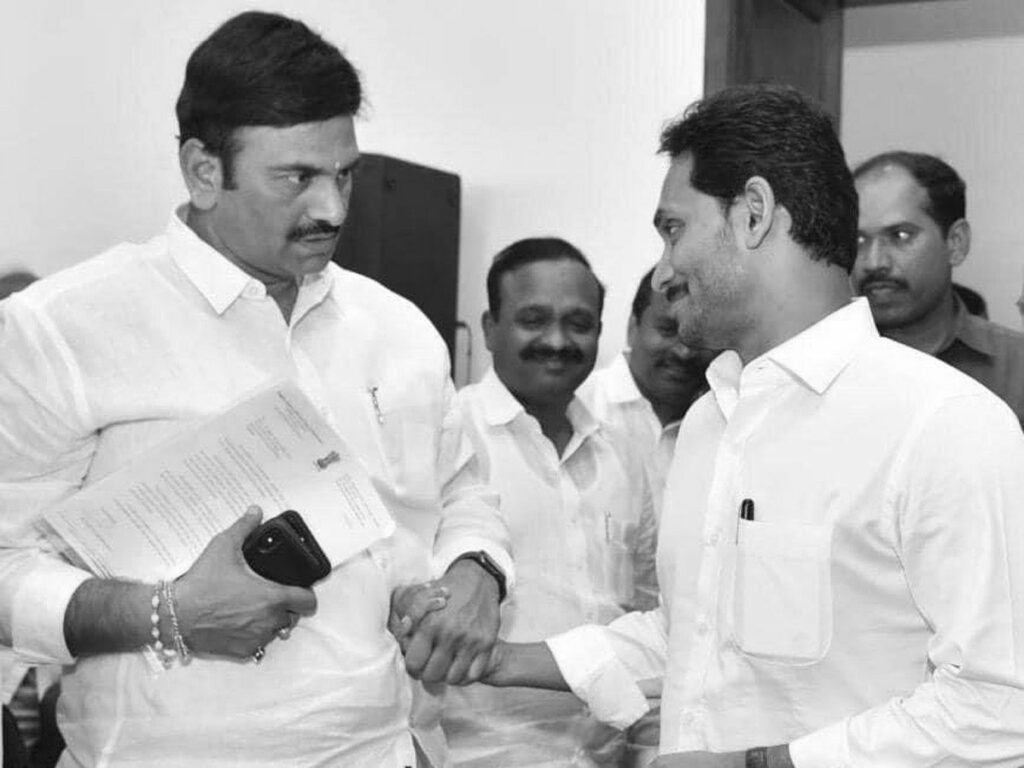 Time and again, YSRCP MP Raghurama Krishna Raju is testing the patience of CM YS Jagan. Narsapuram parliament member Raju, who has spoken to the media in Delhi, has found fault with AP state government’s decision to shift the executive capital to Vizag. He dared the government to conduct a referendum or secret voting among YSRCP legislators over Amaravati issue. He said that the majority of YCP legislators are against the move. In a direct attack, Raju said that Jagan has cheated the people of the state by his decision.

“Jagan had got a big bungalow in Tadepalli and even got a party office in Amaravati. Seeing all that I had thought that he has commitment towards the capital. Even the people had believed this in Jagan. That is why Jagan got such a massive victory in the 2019 elections. Seeing South Africa and aping it and having 3 capitals for a newly-divided smaller state is nothing but waste,” said Raju.

The other day, Raju had asked Jagan to attend Ram Mandir’s Bhumi Pujan at Ayodhya. He also requested CM Jagan for special rituals at all temples in the state on August 5 on the eve of Bhoomi Puja at Ayodhya. Almost every day, Raju is dragging Jagan in one issue or other issue and pulling him so that he would respond in one way or the other.

While Jagan is controlling his anger and holding his patience, Raju is trying his best so that Jagan would burst out and take stern action against him so that he could join BJP. YCP is mum over Raju as he became a big headache to the party and Jagan personally.