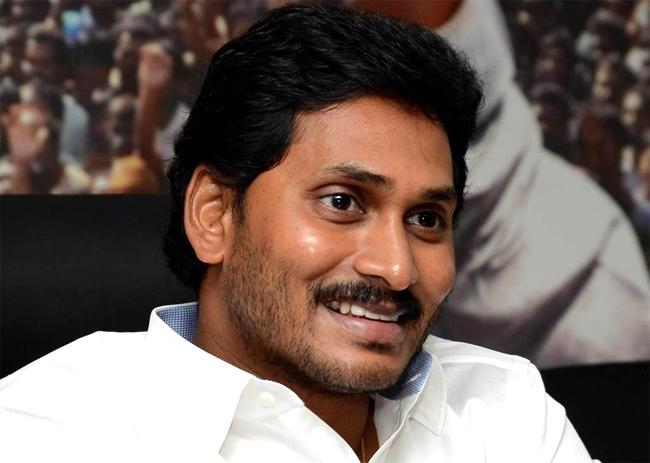 YSR Congress president Y.S. Jagan Mohan Reddy reportedly called upon all the important leaders of the party to be available on May 19, when the seventh and the last phase of polling would conclude in the country. Sources said the YSRCP chief has asked the party leaders not to comment on the exit polls that would be out from that day onwards. He also called upon the party leaders to be available at the party office being built at the riverfront village of Tadepalli in Guntur district.

According to party sources, YSR Congress is preparing to get ready for the results day which it believes will be a positive one. Given that the party Chief already got a name plate as the Chief Minister done and the cadre being confident of their win, Jagan is said to discuss crucial issues with respect to May 23rd with cadre.

Elections for both the Assembly and Parliamentary constituencies were completed in Andhra Pradesh on April 11 during the first phase of polling and with the date of the counting nearing fast, the discussion on the likelihood of who would be next chief minister has been in discussion ever since the polling day.

In the same manner, betting on the possible Chief Minister candidates, Telugu Desam Party supremo N. Chandrababu Naidu and YSRCP president Y.S. Jagan Mohan Reddy, is also rife. The electorate in the state is waiting for the results with bated breath.