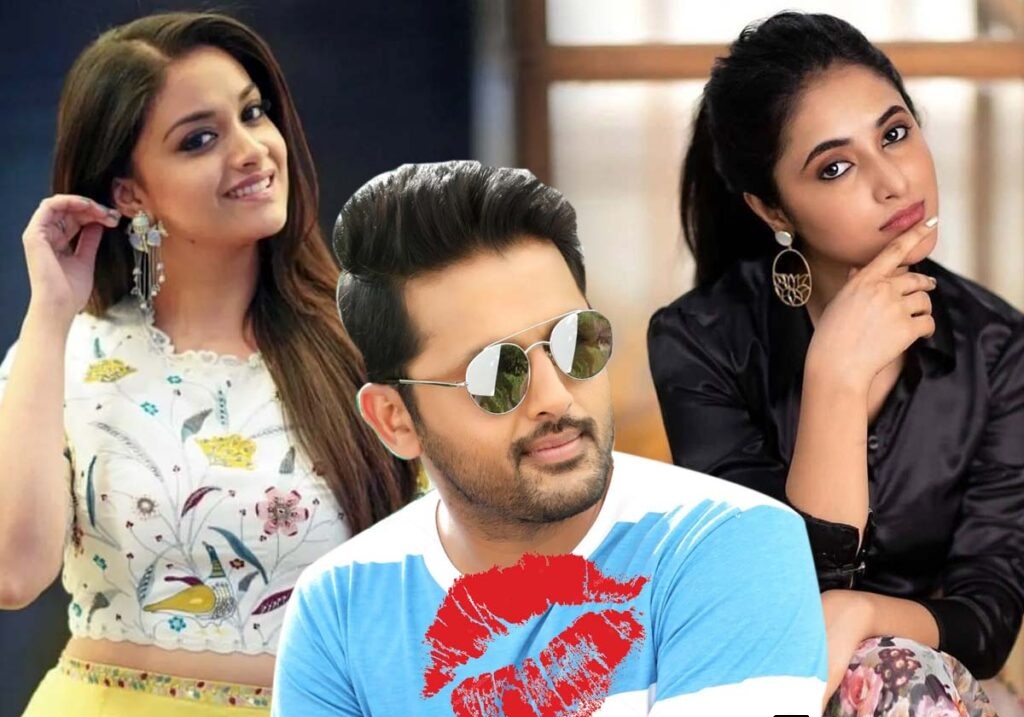 Of late, most young heroines are not shying away from acting in intimate scenes and passionate kissing scenes. On the other hand, there are also a few actresses who are still not ready to lock their lips with their co-stars even though the ‘story demands’.

The latest buzz in the T-town is that award winning actress Keerthy Suresh and Gang Leader girl Priyanka Arulmohan have turned down the offer to play the female lead opposite Nithiin in Andhadhun’s Telugu remake. And the reason is that both Keerthy and Priyanka were not ready to act in the liplock scenes which are essential to the story.

Andhadhun has a few passionate liplock and making out scenes between Ayushmann Khurrana and Radhika Apte. Merlapaka Gandhi, the director who was particular about recreating the same steam in the Telugu version, is now said to be on a hunt for the actress who will be ready to go bold.