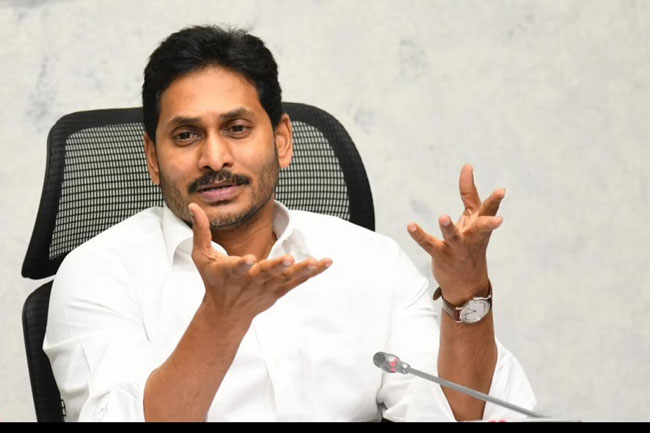 Is YSRCP chief and Chief Minister YS Jagan Mohan Reddy reeling under the impact of Shani Dosham? Will he be facing lot of troubles and travails in the coming two years as a result of the inauspicious planetary position? This is the hot topic of discussion in the YSRCP and in the Amaravati circles.

Interestingly, some of the recent actions of YS Jagan are lendng credence to these rumours. Sources say that he is getting Tirupati Prasadam on a regular basis and is consuming it. As if this was not enough, he presented Pattu Vastrams to Lord Venkateshwara in Tirupati and Goddess Kanaka Durga in Vijayawada. In fact, last year, he asked minister Vellampalli to do honours in Kanaka Durga on his behalf. But, this year, he personally went and offered clothes.

Another interesting development is his visit to Ganapathi Satchidananda ashramam in Vijayawada, a first by any CM in AP’s history. He offered prayers to Marakata Rajeswari temple there. Sources say that Jagan visited the temple on instructions by Vedic scholars and astrologers. They reportedly suggested to him that he should keep visiting temples and accept prasadam as he is suffering Shani Dosham.

Sources say that despite a decent administration and governance, the Jagan government is facing rabid criticism. The dire financial position and oppositionâ€™s criticism are also said to be due to the Shani Dosham. Hence, he is said to be on a temple-hopping and Ashram-visiting spree