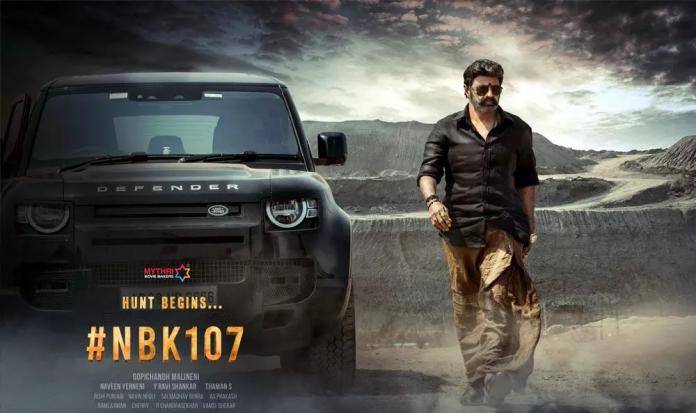 Nandamuri Balakrishna is set to put on another oora mass show in NBK107. Apparently, the senior hero will be playing a dual role in the film.

Balakrishna will be seen in a father-son dual role in the film. This will be the main highlight of the film and it is expected to be the mainstay of the whole narrative.

In Akhanda as well, Balakrishna played a dual role. He played two brothers separated at birth in this film. But in NBK107, he will play a father-son duo in the film.

NBK107 is directed by Gopichand Malineni and it is produced by Mythri Movie Makers. The film is billed to be a mass entertainer.