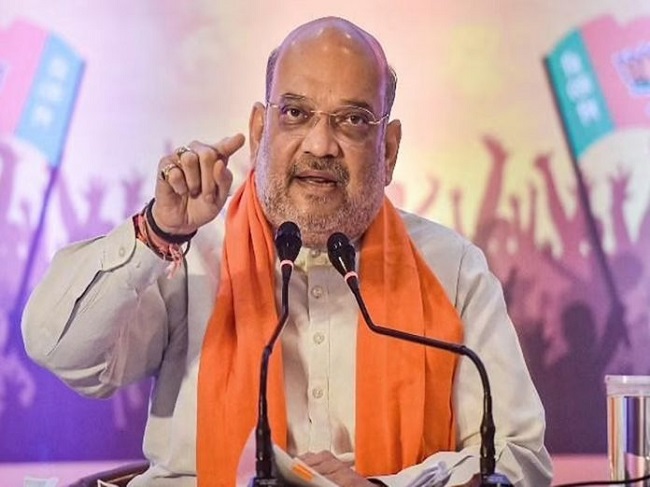 The Nagaland killings is the burning issue in the country and the opposition parties condemned the incident and accused the Union government of the failure of not taking the correct decision on this. Amid this, the Centre breaks its silence on the incident as the Union Home Minister Amit Shah addresses the Parliament today.

The Home Minister said that the killing incident took place due to the Mistake in the Identity. Calling the incident an unfortunate one, Amit Shah said that a Special Investigation Team (SIT) team would be set up on the incident which will probe the matter and the report from the team will be out in a month.

However, the opposition parties are not happy with the Home Minister’s statements on this and raised slogans in the house. As a bid to protest against the incident, the opposition leaders have staged a walk-out. Amid the opposition protest, Amit Shah said, the situation is under control.

Amit Shah said that the firing took place when the commandos started firing on a vehicle mistaking that the vehicle was carrying extremists. Due to the mistaken identity, the incident happened, the Union Home Minister added.

The horrific incident was reported on Sunday when the Army forces in Nagaland opened fire resulting in 14 civilians losing their lives. Later, it was found out that the deceased were not extremists, but civilians. The incident created an uproar in the country.