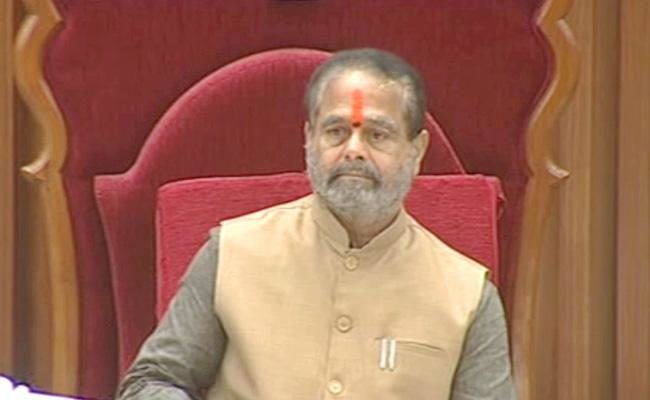 A huge political fiasco took place after everything that transpired in the Andhra Pradesh Assembly, with respect to Chandrababu Naidu, was recorded on mobile phones. This has become viral ever since, with everyone getting to see exactly what happened in the assembly, and the abuses that the YSRCP members aimed towards Naidu.

Assembly speaker Tammineni Sitaram has now announced that no cellphones would be allowed inside the assembly hereon and that the cellphones of all the members should be deposited with the security before they enter the hall. This is not the first time that cellphone shave been used by members in the assembly to record sessions, as it was previously done by TDP MLC Nara Lokesh, who tried to project the YSRCP in a bad light.

Considering the recent developments though, it looks like the YSRCP has decided to be more careful hereon. Anyways, every single assembly session is recorded within the house, which is a property of the legislature.