Advertisement
Home News Film News I will not leave this matter easily – Meera Chopra on NTR... 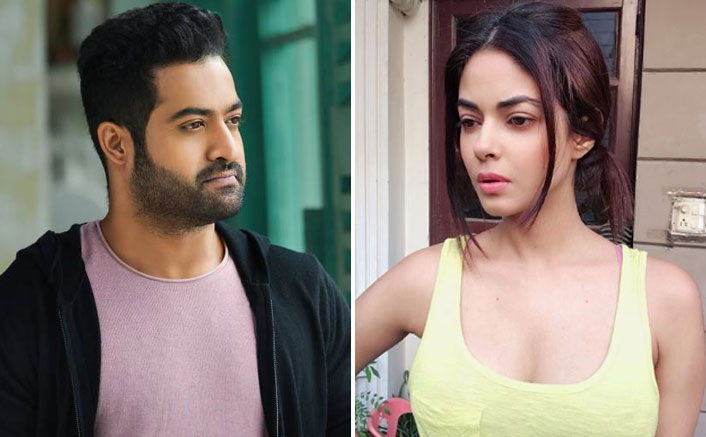 Meera Chopra is revealing more details about the online abuse she faced from NTR’s fans.

The actress informed the police that she received more than 30 thousand posts tagging her online.

“All of the posts were filled with expletives, and many had threatened me with rape,” she mentioned.

Meera Chopra has filed a case against NTR’s fans in Hyderabad but the police had also asked her to file a case with Delhi police since she is the resident of the Indian capital.

Meera Chopra also mentioned that she will not backtrack in this case.

Somebody has to teach a lesson to these fans who have been abusing the actresses for a long time. I will not leave this matter easily, Meera Chopra said.

On the other hand, NTR is still maintaining silence on this whole issue. He has neither slammed his fans nor made the fans apologize to her.